" It is more dangerous that even a guilty person should be punished without the..."

The UK’s highest court will sit in Northern Ireland for the first time next April.

The Supreme Court will consider a judgement against Ashers Bakery in the so called “gay cake” case.

Its owners are challenging a ruling that their refusal to make a cake iced with the slogan “Support Gay Marriage” was discriminatory.

The hearing will be the first court proceedings in Northern Ireland to be live streamed.

Five of the court’s 12 judges will travel to Belfast to hear the appeal.

The appeals have been listed for four days, starting on 30 April.

The judges who will hear them include the president of the Supreme Court, Lady Hale.

The others will include Lord Kerr, who was born in Lurgan and is a former lord chief justice of Northern Ireland.

Is ‘Stop and Search’ an Effective Policing Tool for Children and Young People? 29 October 2017

The Police Service for Northern Ireland is quoted by The Detail, in their investigation in to Stop and Search (March, 2017) saying,

“We do that through detection (arrest, prosecution) but quite often we prefer prevention and deterrence to stop crimes or harm to people occurring in the first place.

“In many incidents we stop and search people, and in particular young people, to try and deal with the real issues of drug misuse and underage drinking.

“We also aim to prevent young people from carrying offensive weapons or carrying materials, for example fireworks, which may encourage them to get involved in anti-social behaviour.”

The PSNI have also said that new officers are being taught that stop and search is an opportunity for engagement. The evidence suggests differently, engagement with young people has to be built on respect, which includes civility not the assumption that the child is “up to no good”.

No matter what time of the day or night, or how long a solicitor has to spend providing you with expert advice and assistance, our services will be free to you as we hold a legal aid contract with the government. 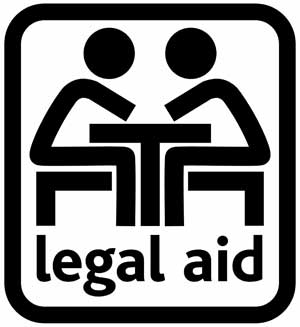 The government recognises that the last thing a person will want to think about when detained by the police under investigation will be whether they can afford to be represented.

You don’t need to worry about that. Ever.

What other reason could you need?

Anyone who does not lodge their licence in court when facing a motoring charge will face a disqualification, a judge has warned.

We are struggling to come to terms with the loss of our esteemed colleague and precious friend,  Marie Seeley.  Her funeral was a testimony to her popularity and uplifting presence in every aspect of her life – among family, friends and in work. We cannot replicate her raucous laughter resonating throughout our office and can only soften our sadness by remembering  it when the going gets tough.  She was indeed a good and faithful friend, an ambassador for our practice and a person upon whom you could always rely and did, through difficult and stressful periods.  She is so sadly missed here that  we can only empathise with her children, Gary , Martina and Barry, partner Paul and wider family circle whose  grief is inevitably greater. For them and for us all I attach a poem by the late John O’Donohue reflecting on the nature of grief and the opportunity it eventually affords to become reconciled with bereavement.  On behalf of all our staff, past and present, I would like to extend our sincere condolences to all her family. 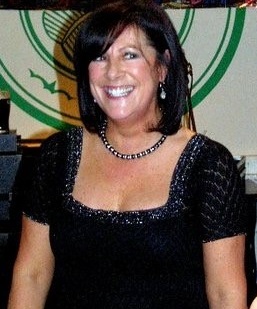 When you lose someone you love,
your life becomes strange,
The ground beneath you becomes fragile,
Your thoughts make your eyes unsure;
And some dead echo drags your voice own
Where words have no confidence.

Your heart has grown heavy with loss;
And though this loss has wounded others too,
No one knows what it has taken from you
When the silence of absence deepens.

Flickers of guilt kindle regret
For all that was left unsaid or undone.

There are days when you wake up happy;
Again inside the fullness of life,
Until the moment breaks
And you are thrown back
Onto the black tide of loss.

Days when you have your heart back,
You are able to function well
Until in the middle of work or encounter,
Suddenly with no warning,
You are ambushed by grief.

It becomes hard to trust yourself
All that you can depend on now is that
Sorrow will remain faithful to itself.

More than you, it knows the way
And will find the right time
To pull and pull the rope of grief
Until that coiled hill of tears
Has reduced to its last drop.

Gradually you will learn acquaintance
With the invisible form of your departed;
And when the work of grief is done,
The wound of loss will heal
And you will have learned
To wean your eyes
From that gap in the air
And be able to enter the hearth
In your soul where your loved one
Has awaited your return
All the time.

Couples who divorce after short marriages with no children cannot expect an equal share of marital assets after a ruling by senior judges yesterday.

In a case said to mark a radical shift in approach, appeal judges ruled that a cheating husband whose city trader wife made an “eye-watering” £10.5 million in bonuses in five years was not entitled to an equal share of the assets.

They said that Robin Sharp could not claim half of his ex-wife Julie’s fortune after their four-year, childless marriage and they sliced £725,000 from his award. The judges in the Court of Appeal in London ruled that a £2 million piece of the £5.45 million family fortune was all Mr Sharp deserved.

Campbell & Haughey Solicitors are pleased to announce support for two upcoming charity events. The first is an event in the Seagoe Hotel with our newly announced British Lion, Rory Best, in support of Lurgan Rugby Club and the second is a Gala evening in the Titanic Quarter in aid of the Cancer Fund for Children.

Our firm was sad to lose our friend, Paul Lenehan, with his move to Edwards & Company Solicitors in Belfast. Paul was anxious to practise in the field of commercial law. Fortunately, we were able to secure the services of Harry McCourt, an experienced practitioner in the fields of criminal and family law.

Our new receptionist in Belfast is Patricia Bailie who worked with many eminent Belfast law firms hither to. Her vast experience is a tremendous asset to our Practice.

Not using a local Solicitor could end up costing you more. 14 September 2015

Not using a local Solicitor could end up costing you more. 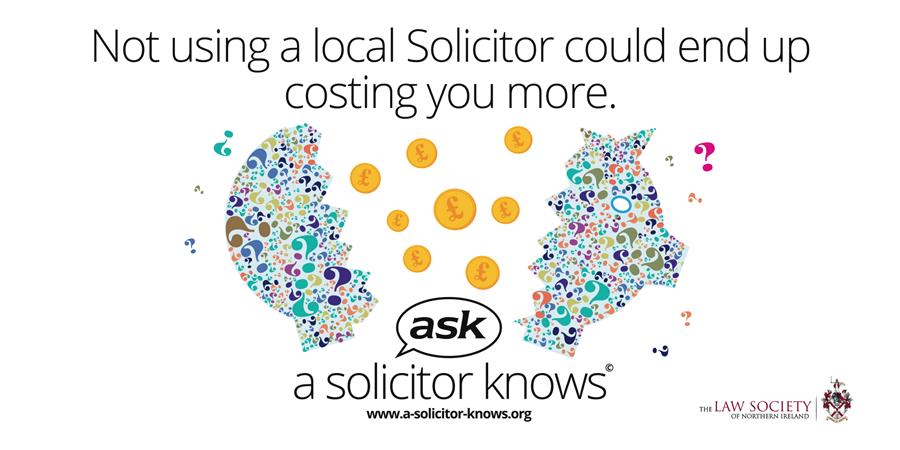 Get in touch with us…

Going through a break-up?

Get the right advice sooner rather than later. 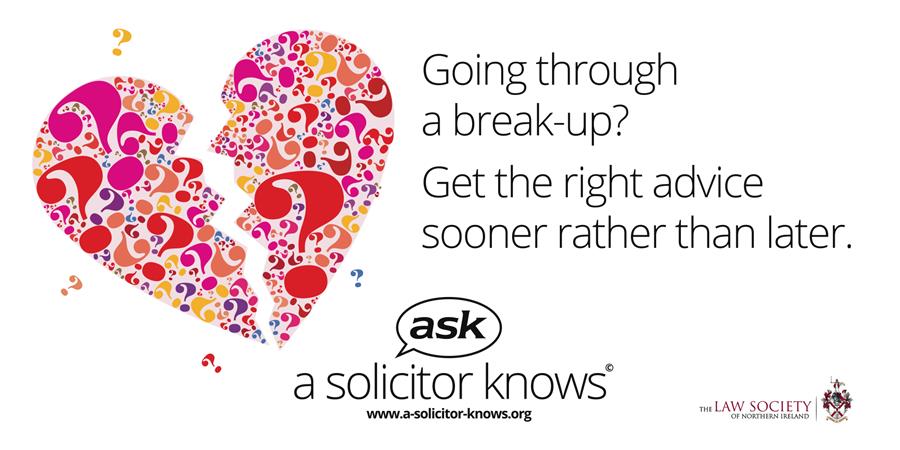 Get in touch with us…